Alex Donahue -   A twenty- year old multi-instrumentalist and vocalist, originally from Roanoke, VA.  Alex started playing guitar at age 8.   He then started playing dobro, mandolin, banjo, then when he picked up the bass, he knew what he wanted to do.  Alex has played with several local and regional touring bands in the past seven years.   Three years ago Alex moved to Leon, WV., taking some time off from music to explore other areas of his career and other passions.  What he discovered is  a true passion for preservation of the Appalachian and American way of life.  If Alex isn't playing bluegrass music, he can be found volunteering his time at museums and shows, teaching folks about a life that once was.  Alex has spent most of his life with his grandpa being a mechanic and driving trucks.  These talents will also be greatly appreciated  during his time with The Kevin Prater Band.

Kevin Prater says Alex is the most talented Bass player he has had the opportunity to play with in many years.  He is excited Alex decided to become a part of The Kevin Prater Band. 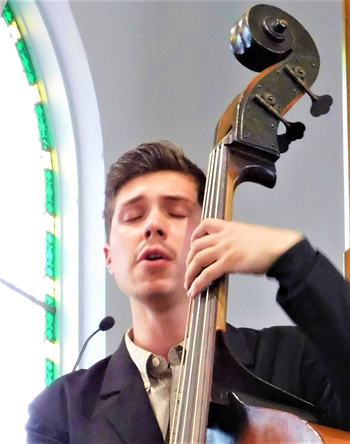 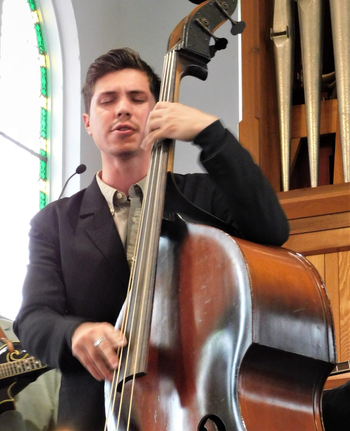 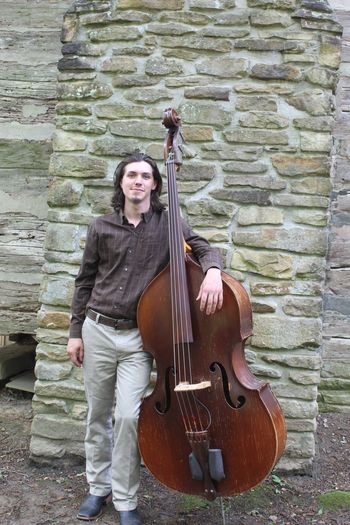 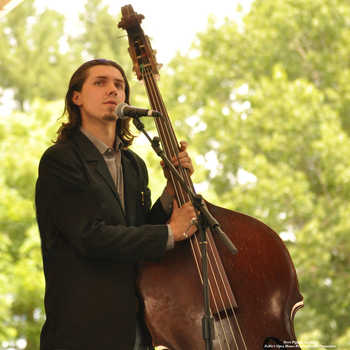 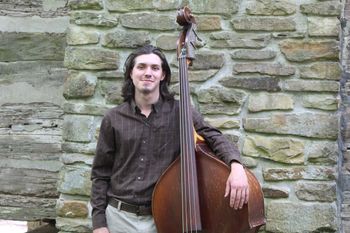 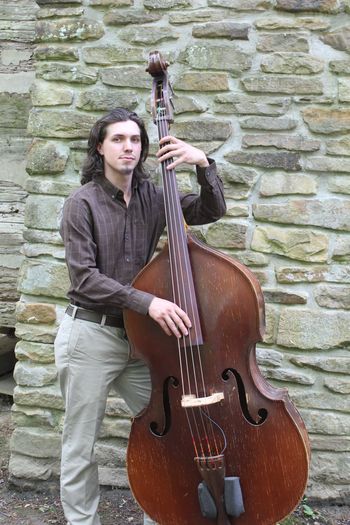 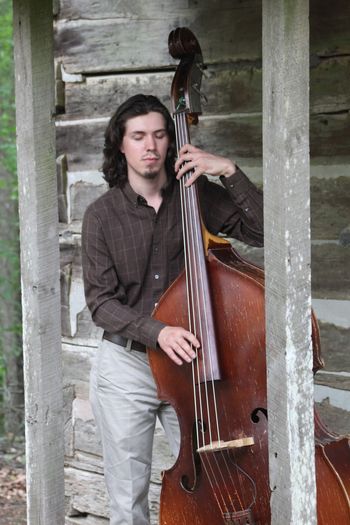 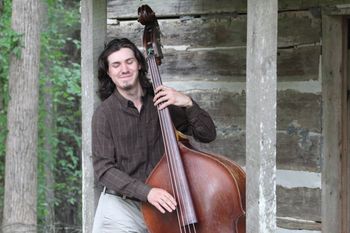