Gary Isenhour, Guitar, Lead and Harmony vocals for The Kevin Prater Band comes from Stony Point, NC.  Gary's soulful voice along with his award winning flat-picking style, rhythm guitar and strong vocals are a true asset to The Kevin Prater Band.   Gary has played with various bands throughout the area including Dewey Farmer and Powder Creek, Harold Kilian and Catawba River Boys, Dry Run Bluegrass and the Sons Of The South.  Gary was fortunate to play a short time with L. W. Lambert and the Blue River Boys.  During his career he has opened for such great bands as The Country Gentlemen, Bobby Hicks, Blue Highway and Jeanette Williams Band.

Gary's early musical influences mimic those Kevin Praters and the other KPB members.  Those that are credited for starting the Bluegrass fire burning in Gary were the Tony Rice, George Schuffler, Doc Watson, Country Gentlemen and the Original Seldom Scene.   The combination of the Kevin, Gary and Jake's voices many say, ignite memories of The Original Seldom Scene, a compliment for which the band is honored. 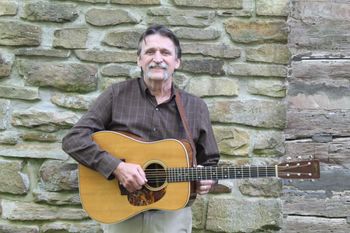 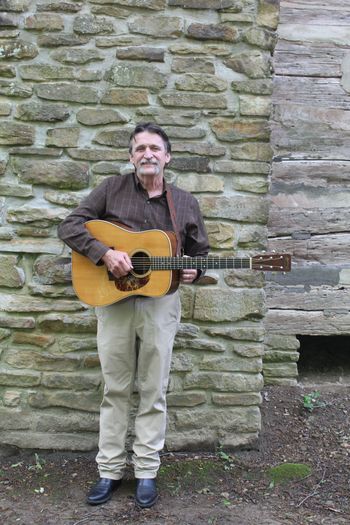 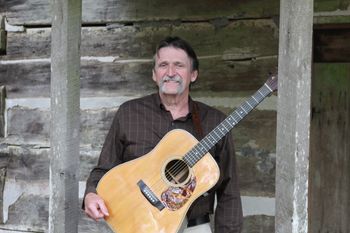 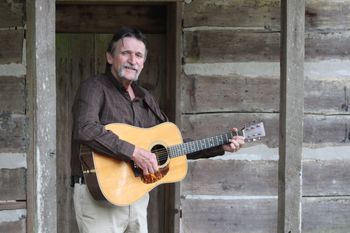