Kevin Prater, Owner/Leader of The Kevin Prater Band, for over 40 years has shared his passion of traditional bluegrass around the world.  Twice Kevin has been honored and awarded by the great State of Kentucky for protecting and promoting the music that has made Kentucky famous.  Twice he has been declared a Kentucky Colonel.

Kevin began his musical journey with his first professional job at the age of seven years.  His passion was highly influenced by his fiddle playing Uncle, Boone Estep and a member of Boone's band, banjo picker Albon Lee Clevenger.  About age eleven, Kevin teamed up with David Adkins, creating "Elkhorn Grass".

They could frequently be found opening for Dr. Ralph Stanly & The Clinch Mountain Boys and many other legends of Bluegrass.  When not playing with "Elkhorn Grass" Kevin would fill in with many area bands.   He was blessed to spend many days in the tour bus with "Lost and Found".   Being mentored by Alan Mills and Dempsey Young was a dream come true.  Dempsey became one of Kevin's dearest friends, until his un-timely death.  Kevin has gone on to play with many of the legends in Bluegrass, including twelve years with Grammy nominated James King Band, earning two "Album of the Year", a "Song of the Year" from SPBGMA and "Recorded Event of the Year" from IBMA. Other bands Kevin has toured with include Melvin Goins & Windy Mountain, Jerry Williamson & Redwing, Timmy Cline Band, Mark Phillips and Third Generation and The Bluegrass Brothers earning a SPBGMA nomination as "Banjo Player of the Year".    The Kevin Prater Band has twice been awarded by the House of Representatives the great state of Kentucky for promoting and preserving Kentucky's treasured bluegrass music.  Kevin has also been declared a "Kentucky Colonel" twice.

2022 will mark the 42nd year of Kevin Prater's musical Journey that began at age seven.  Kevin has entertained in 24 countries and 49 States.   Kevin has a vast catalog or knowledge and experience to pull from.   In 2007 Kevin formed The Kevin Prater Band after much encouragement from friends and fans and has never looked back.  Currently in his 15th year touring the USA and Canada the band has had great success.  In 2018 they released their fifth CD "All I Ever Wanted".  That project quickly went to #21 and remained on the charts for nine months.  It finished 2018 #65 of the top 200 on the Roots Music Charts for the world.   Their current CD "Red Rocking Chair" yet to hit radio pays homage to their love of "Traditional" bluegrass that has fueled and influenced Kevin Praters entire career.

Every member of The Kevin Prater Band plays multiple instruments and contributes to the band vocally.  In addition to Traditional Bluegrass, the band fancy's Classic Country, Gospel and Grassed Up Vintage Rock.  With thousands of songs in their catalog, including many original tunes, the band never uses a set list, never knows what they will play before going on stage.   In addition to their stage shows, the band members enjoy teaching many workshops annually at various bluegrass festivals.  In recent years they have been in great demand for vocal Workshops, including Acapella style singing.

"Kevin and his band are one of the nicest, most talented bands I have ever had the pleasure of working with.  They make my job easy.  To my fellow promoters if you have not booked this band yet it is your loss"

"Thank you for a wonderful show!  It was so great to see you again.  I highly recommend The Kevin Prater Band to anyone seeking a fun, entertaining, high-energy band.  This group knows how to engage the audience with Bluegrass, gospel, classic country music as well as the occasional acoustic versions of rock and roll classics.  I look forward to hosting you all again at Bluegrass Monday!"

The Kevin Prater Band delivers  a big old helping  "Pure Kentucky Bluegrass, a side of Classic Country,  a taste of grassed up vintage Rock, garnished with the Gospel" 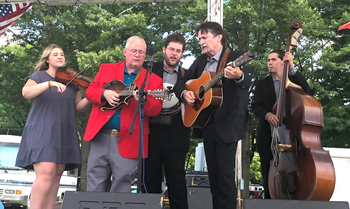 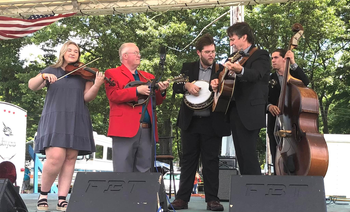 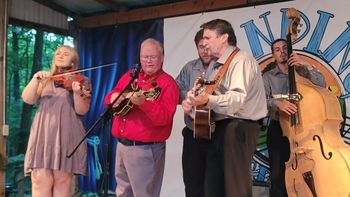 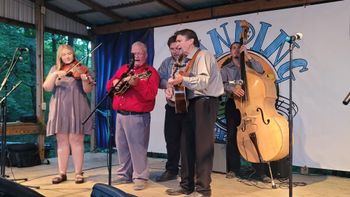 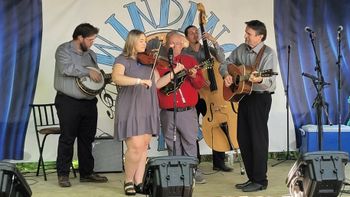 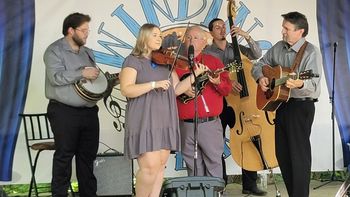 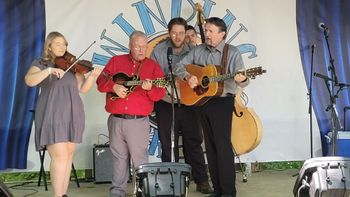 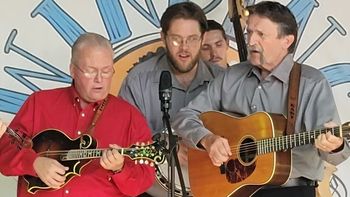 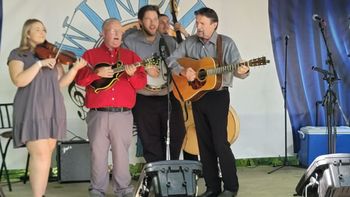 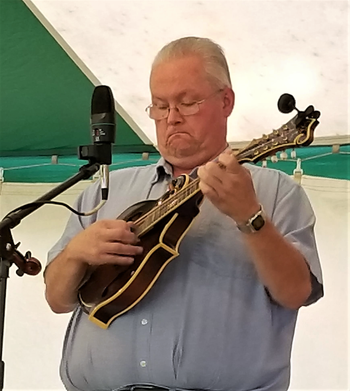 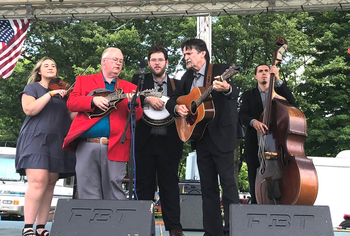 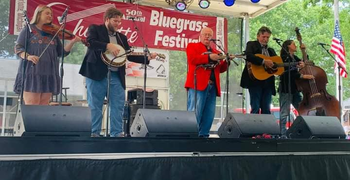