Born in Grundy, VA., currently resides in Belcher, KY.  Kevin Prater's love of music began at age four, with the encouragement of his Uncle, Boone Estep.  He quickly mastered the Guitar, Mandolin, Bass and Banjo.  At age seven Kevin was playing in a touring band.    Kevin, along with life long friend David Adkins, they formed "Elkhorn Grass", touring for eleven years.  Upon Graduation Kevin had secured a regular gig at Dollywood, where he remained for three years.

In 1998, Kevin was asked to audition as mandolin player and vocalist for The James King Band.  That audition led to a 12 career that would take him around the world, entertaining in 24 Countries and 49 States.  They recorded two, "Album of the Year" a "Song of the Year" and a "Recorded Event Of The Year" award winning projects.   Kevin has played the Grand Ole Opry many times with  James King Band and Melvin Goins and Wendy Mountain.   Upon leaving The James King Band Kevin toured with Mark Phillips and Third Generation, and spent three years with The Bluegrass Brothers, during which he earned a nomination for "Banjo Player of the Year".

After much encouragement from friends and fellow musicians, Kevin stepped out of the Sideman position to begin Leading his own band.  Fast forward 12 years, Kevin has created one of the most respected bands on the circuit.  Not only for their "Coal Fired, Pure Kentucky Bluegrass', but also for their Acapella and Four Part Harmony Gospel songs that brings people to their feet, moves them to tears or to their knees at the Cross.

Kevin has won awards and recognition throughout his career, including twice being named a Kentucky Colonel and twice recognized by the House of Representatives of the great State of Kentucky, for Preserving and Promoting Kentucky's treasured Bluegrass Music.

In addition to leading The KPB, Kevin has Owned Sound Makers Recording Studio and Sound Company in Belcher, KY.  He has recorded over 1,000 projects in all genres of music and has provided sound for hundreds of events around the world.   Kevin is a highly sought and respected Studio musician and sound engineer working at studios in surrounding states. 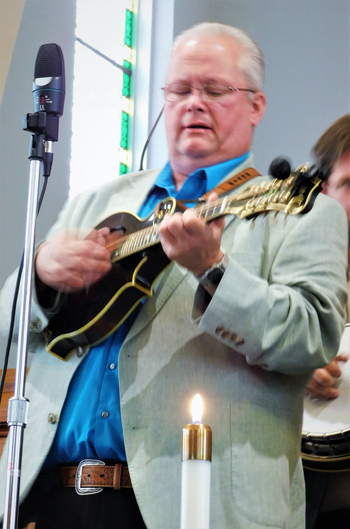 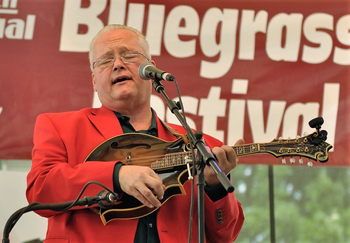 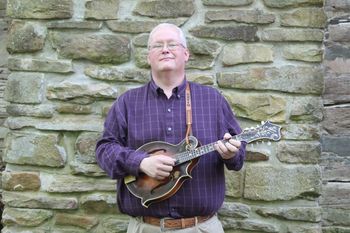 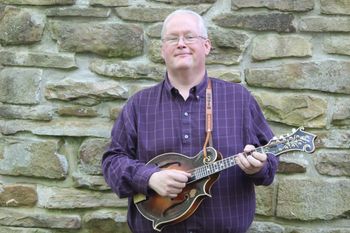 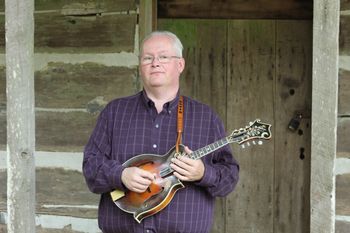 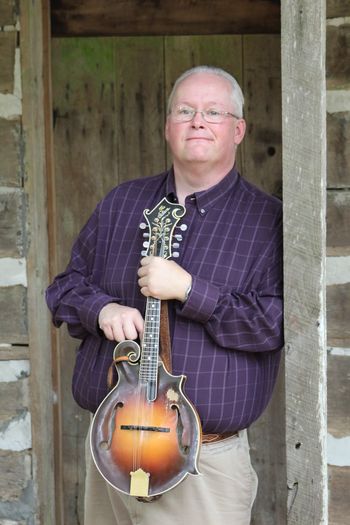